This is for general information purposes only and does not constitute advice. With all of these options there are a number of considerations outside the scope of what is covered in this article that you need to understand to ensure your personal circumstances are taken into consideration. 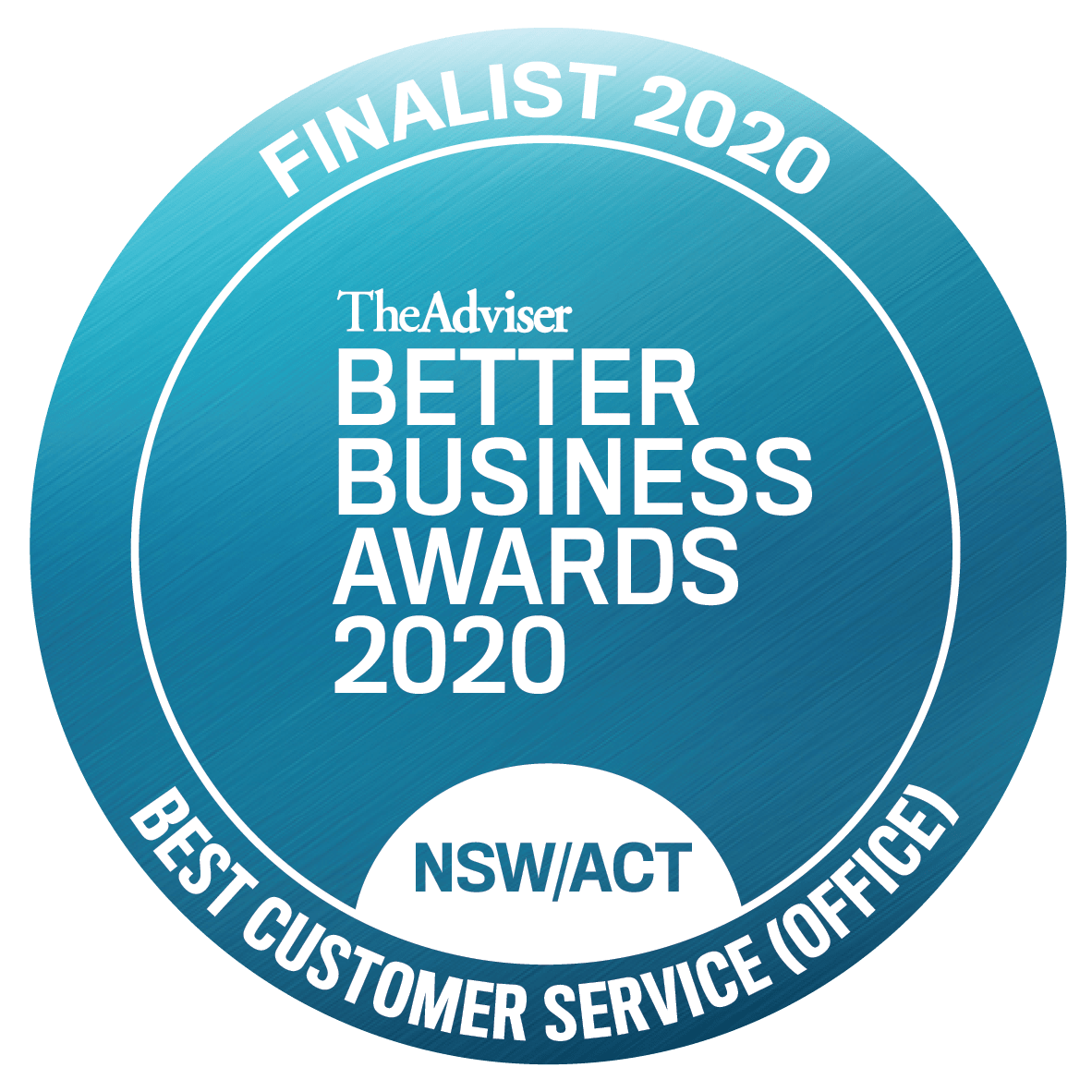 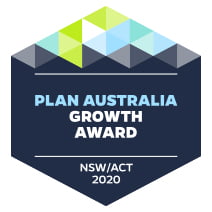 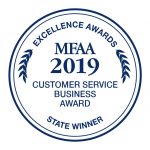 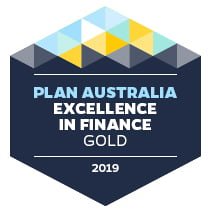 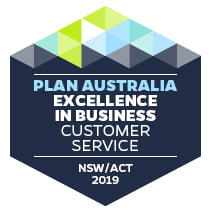